Our Kickstarter Campaign is coming soon!

Be the first to play Hack Woman.

When the hacker Maria Alder accidentally discovered some dirty secrets of the government, an elite FBI team began a ruthless hunt to capture her. If she wants to survive, she must ally to Tracia, her hated rival in love and in the world of hacking.

The revolution is about to begin, will she be ready to fight?

Get yours!
{
An amazing sci-fi adventure that any women must read!

Born in Mexico, this veteran of war in cyberspace, declares himself as a huge fan of comics and video games.

With a Master Degree in Creative Writing by the University of Seville, and studies in Script Writing for TV and Web Series by the Michigan State University, he loves to write science fiction.

For more than 4 years, he worked in collaboration with the Cyber Police of the Mexican Federal Government, monitoring and implementing security measures against cyberattack threats from different hacker groups, including Anonymous.

In 2011, he faced a massive attack performed by Anonymous, the so called #OpIndependencia.

The defense strategy that he helped to plan, was a resounding success, defeating the attack of the Anonymous‘s hacking coalition.

His experiences in the cyberwar field inspired him to write a story about hackers and conspiracies, but it was during the Feminist Strike #8M in Seville, Spain, where he found the inspiration to create Hack Woman, a powerful and bold sci-fi superheroine.

I see writing as a vast and endless night, where the stories are like little stars, waiting to be found, waiting to be written.” -Fran Gomez, author of Hack Woman. 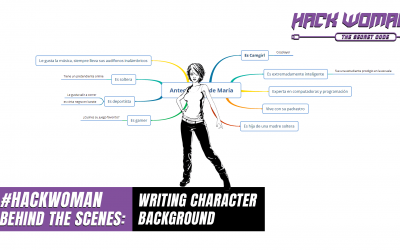 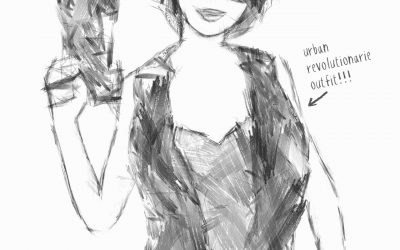 Today we worked on the look of Maria Alder as Hack Woman, according to the story, she is a mercenary hacker, so we designed the outfit of an urban warrioress, an underground partisan who fights on the streets. Get early access here: https://witcomics.com/hackwoman 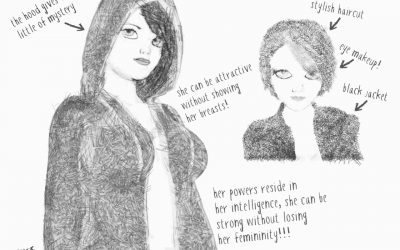 Today we share the behind-the-scenes character design sketch of the hacker Maria Alder, the protagonist of Hack Woman. We designed a female character that is intelligent, strong and mysterious, but without losing her femininity. Get early access here:...

Be the first to read the visual novel that empowers women as bold heroines!