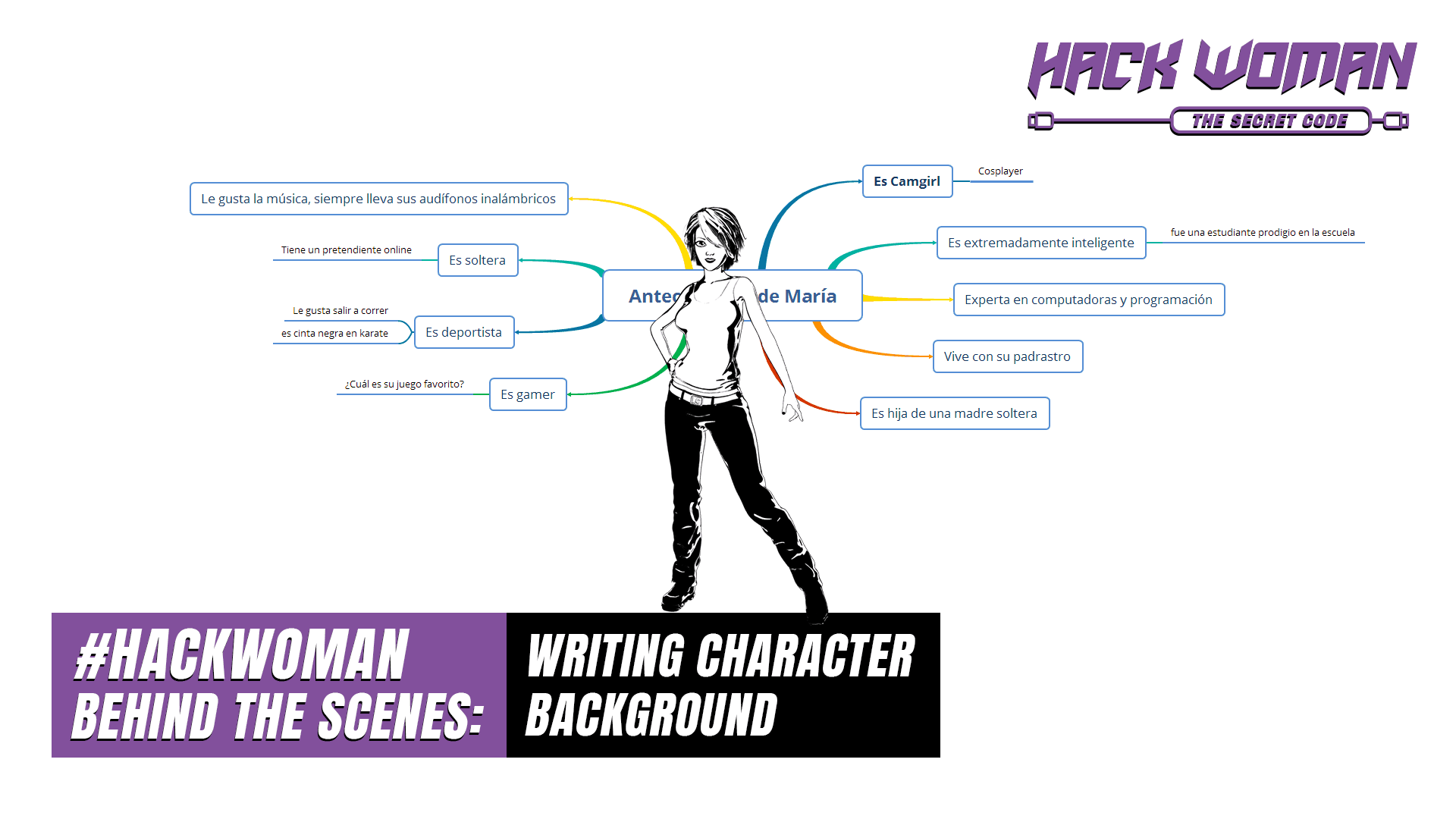 The Birth of a Hacker.

This was the starting point to write a character that in time, became more complex and compelling.

The journey to discover who is Maria Alder, and how she became the most wanted hacker by the FBI, is about to begin!