The Graphic Design Team at Revenge War Games share with us the Creative Process they followed to define the Visual Concept of their new Project Hackers Conspiracy Visual Novel, and to Design their Visual Novel Logo.

In the early stages they visualized a kind of urban grunge Graphic Style, the original idea was to build a dark and decadent underground World to develop the Video Game Story. 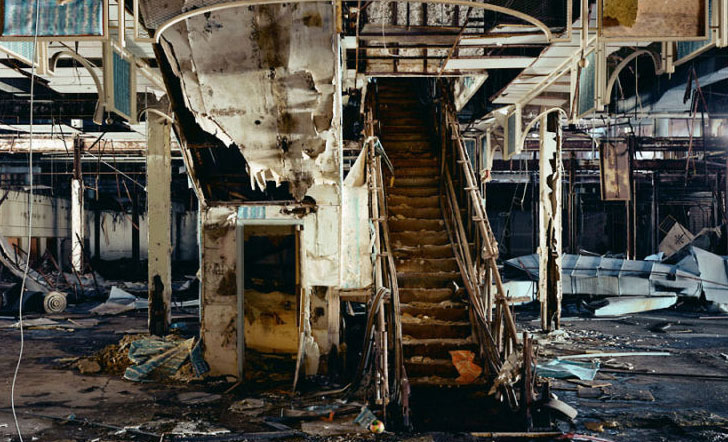 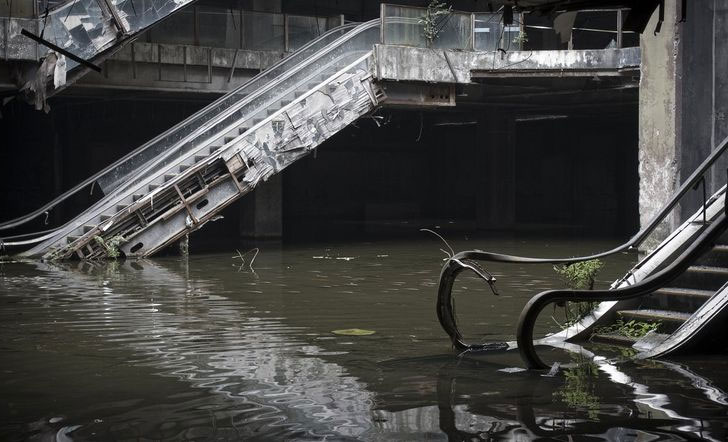 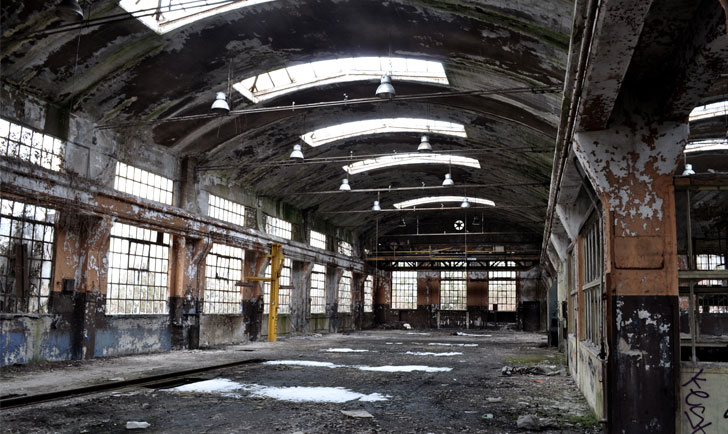 These were their first Designs:

As their Research advanced, they discovered the so amazing stuff about the Cyberpunk Movement and the Visual Culture of the 80s, full of neon colors, starry backgrounds, pink color everywhere, metallic chrome texts and TV scan lines. 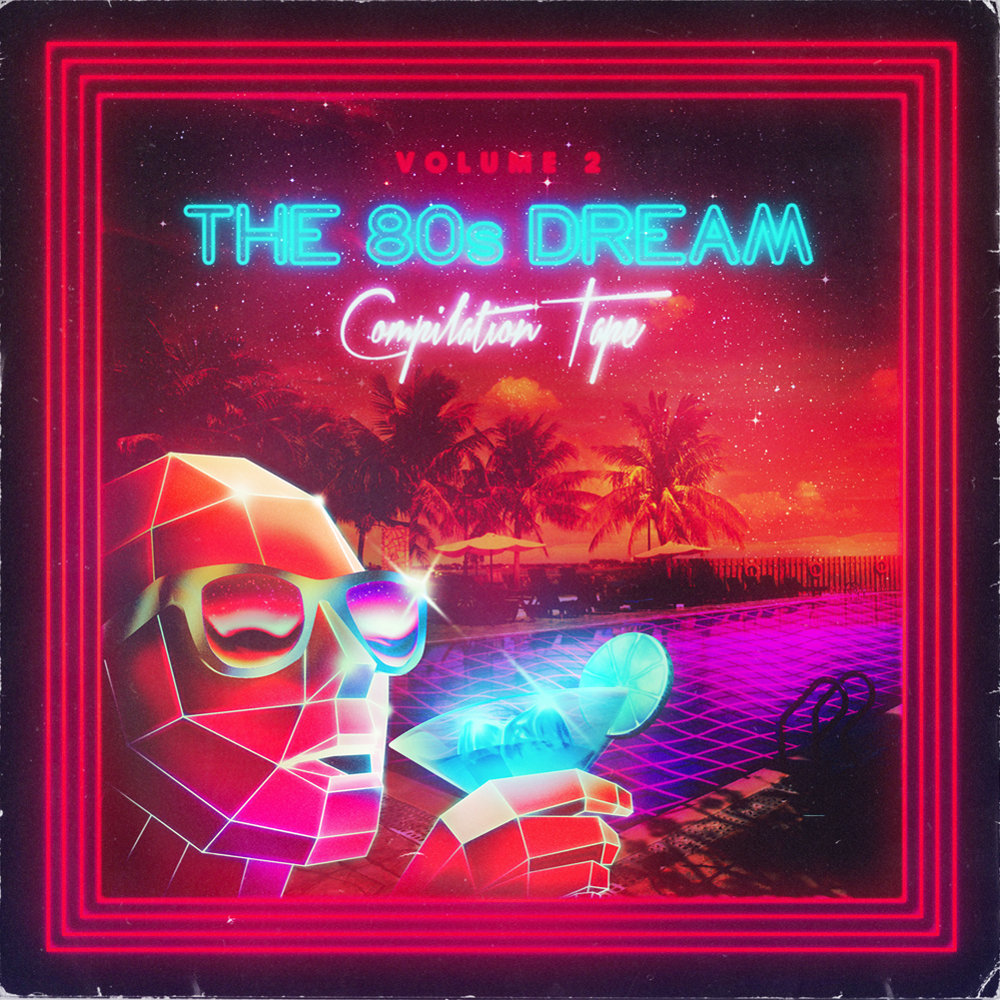 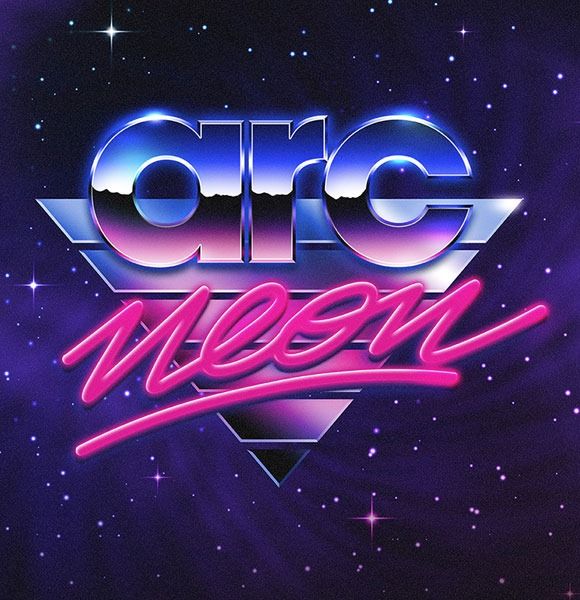 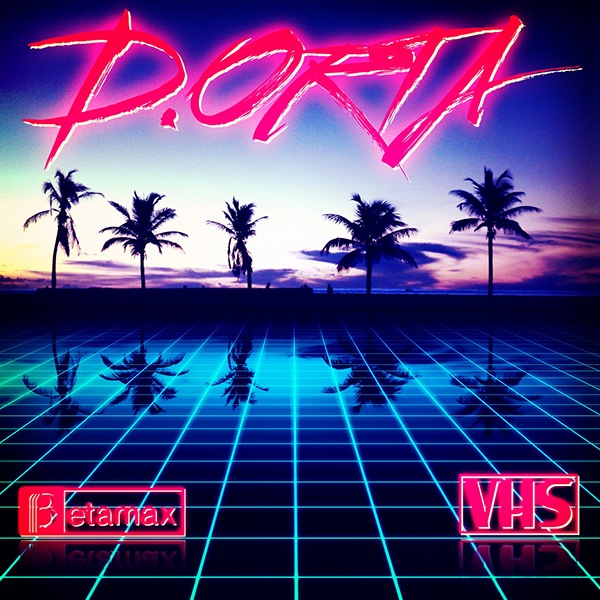 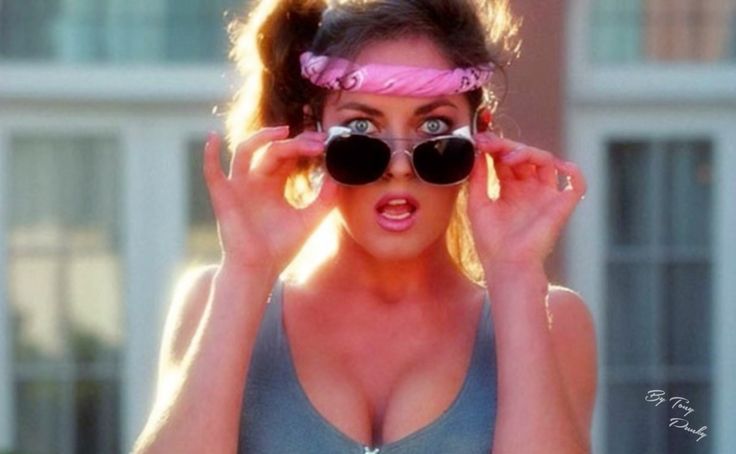 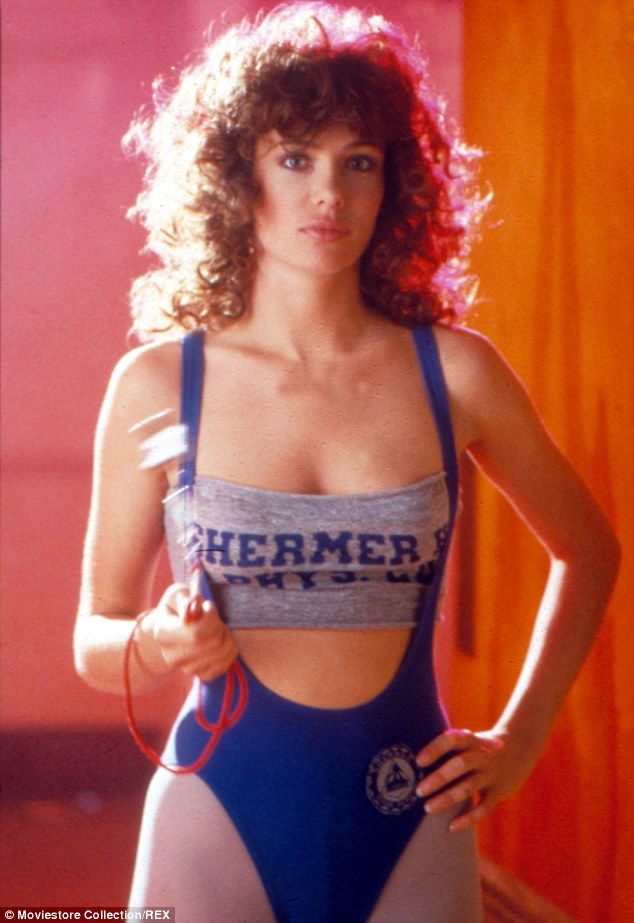 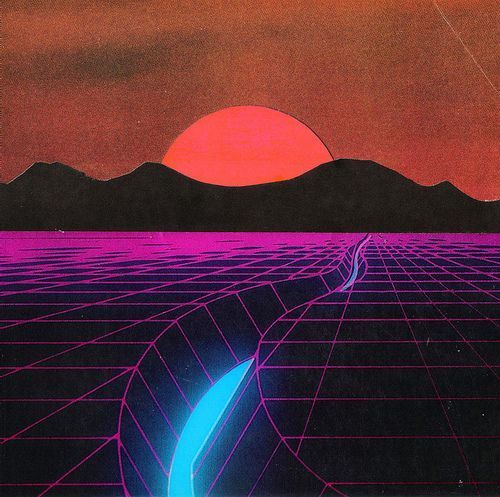 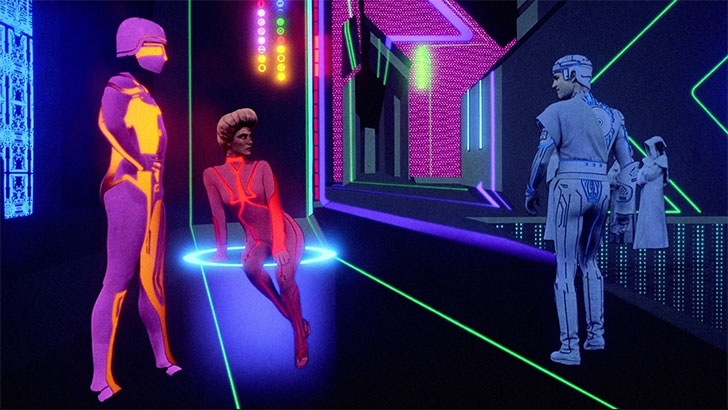 Then, the Visual Concept for their Cyberpunk Story was clear to them, it had to be Retro Futuristic!

Here is the final version of the 80s Retro Logo: